I started to learn JKD after getting my ass kicked by a Karate Brown Belt.

At the time I had been training Ninjutsu for a decade and asked a guest Karate student if he'd like to work on some sparring type drills.

Well, he proceeded to slap me all over the dojo. It was then that I became interested in functional martial arts.

A trip to my local bookstore led me to the last copy of Bruce Lees "Tao of Jeet Kune Do".

I was and have been a student of Jeet Kune Do since that day. 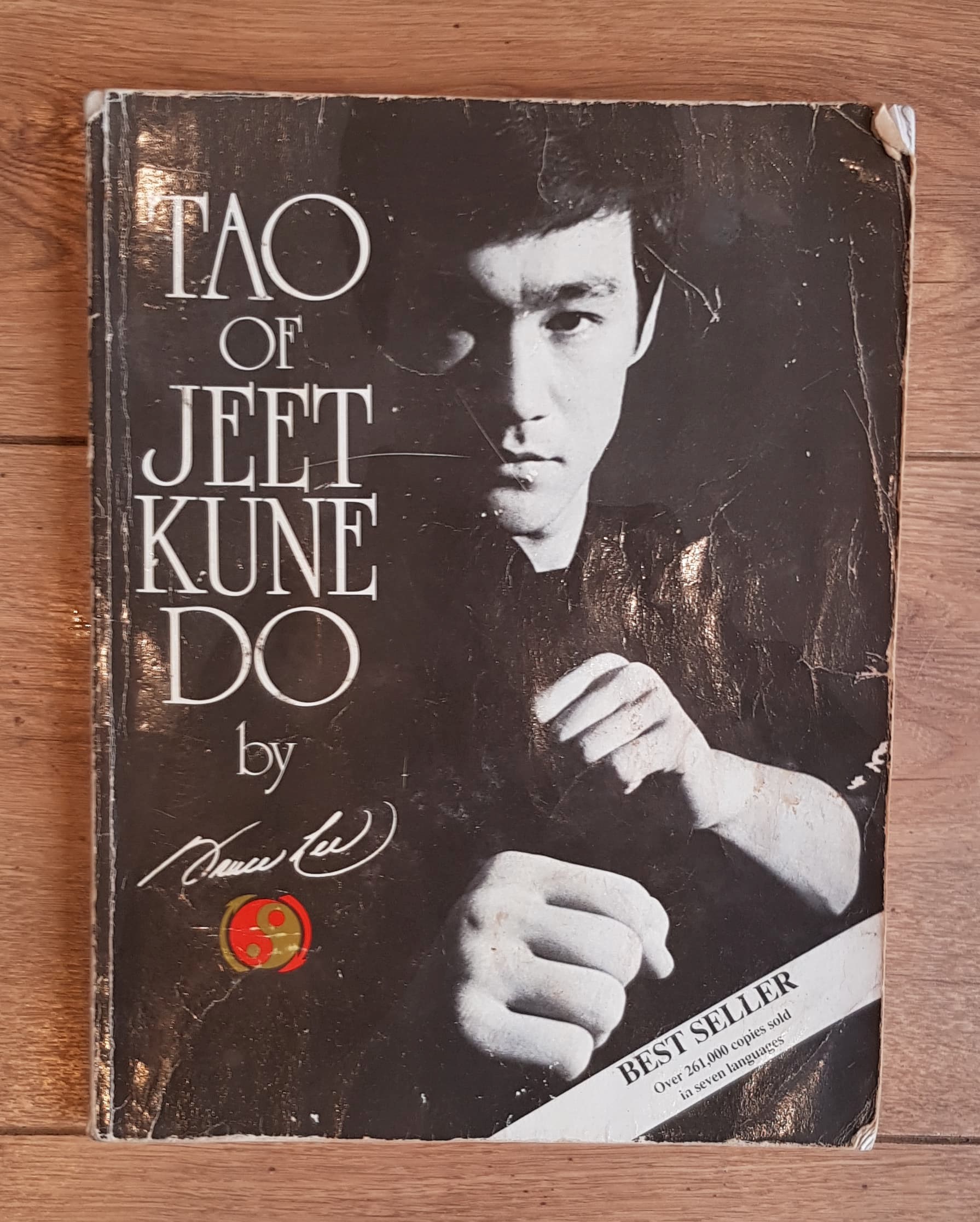 That book opened my eyes to the "classical mess" and defined my path as a martial artist.

Lucky for me I found an instructor in the local area called Anton St James who also practised JKD. He took me under his wing and taught me all my fundamental JKD skills, along with Muay Thai & Filipino Martial Arts.

After a decade of training under Anton St James, I travelled to London under the pretence of getting a degree in Sports Science.

The real reason I went to London was to train at Bob Breens Academy.

Bob as everyone knows if the godfather of JKD in Europe. He was the first person to invite Guro Dan Inosanto over to teach in the UK and he was one of the first full instructors under Guro Inosanto in Europe.

I spent five happy years training at Bob's academy in Hoxton, studying JKD with this true master of martial arts. He also invited many instructors from around the world to teach seminars and private lessons at his school.

It was through Bob that I met amazing instructors like Erik Paulson, Marc McFann, Rick Young and Phil Norman. 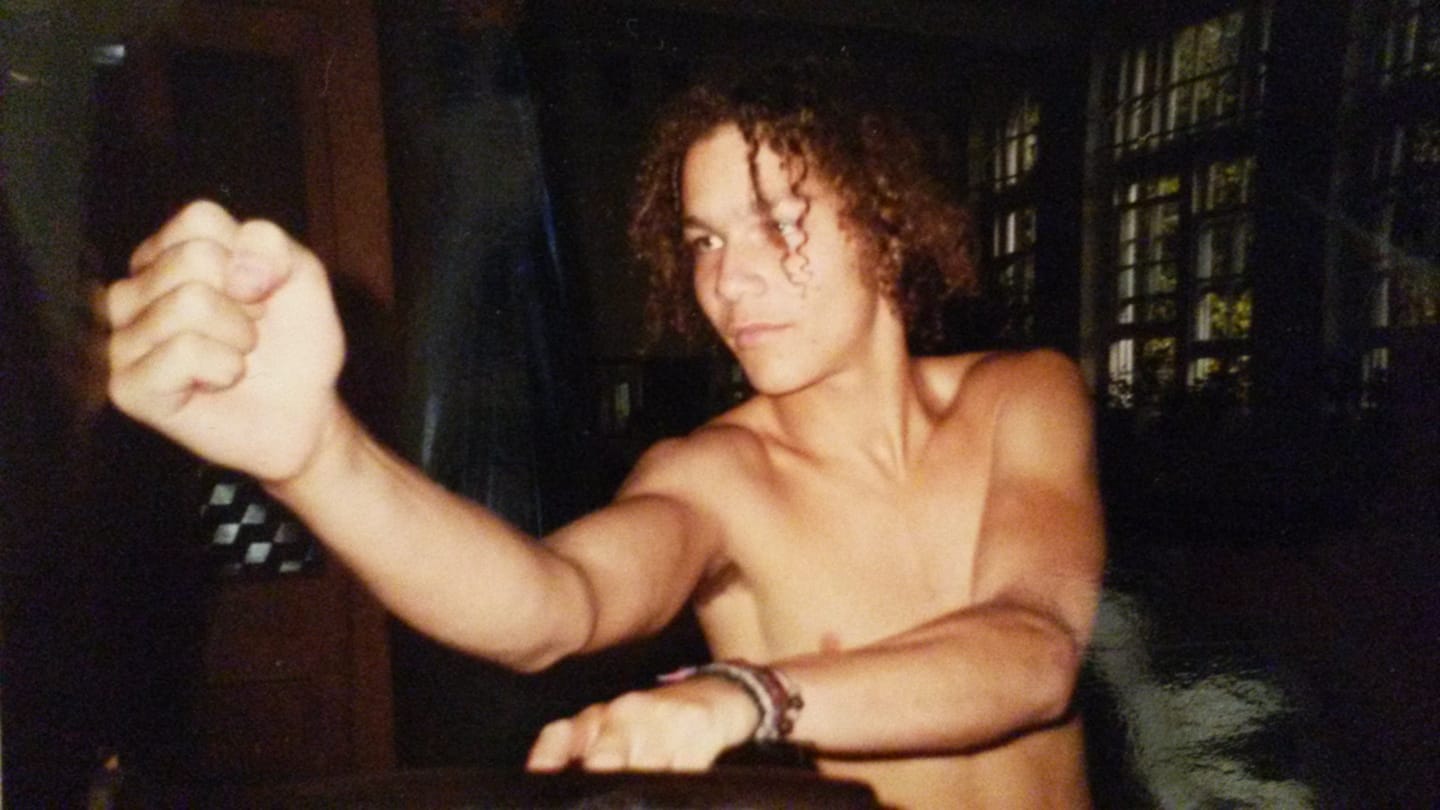 (Me training at Bob Breen Academy when I was young, thin and had hair)

After I finished my degree I decided I wanted to test the skills I'd learned over the last 20 years JKD training.

Street fighting wasn't really my thing but at that time MMA was just starting so my training partner James and I competed in some of the very first MMA shows in the UK.

Our goal? To see if we could make it work under pressure.

In fact, we started competing in MMA so long ago that there weren't any cages in the UK at the time. We had to fight MMA rules in boxing rings (which meant we often fell out onto the crowd). 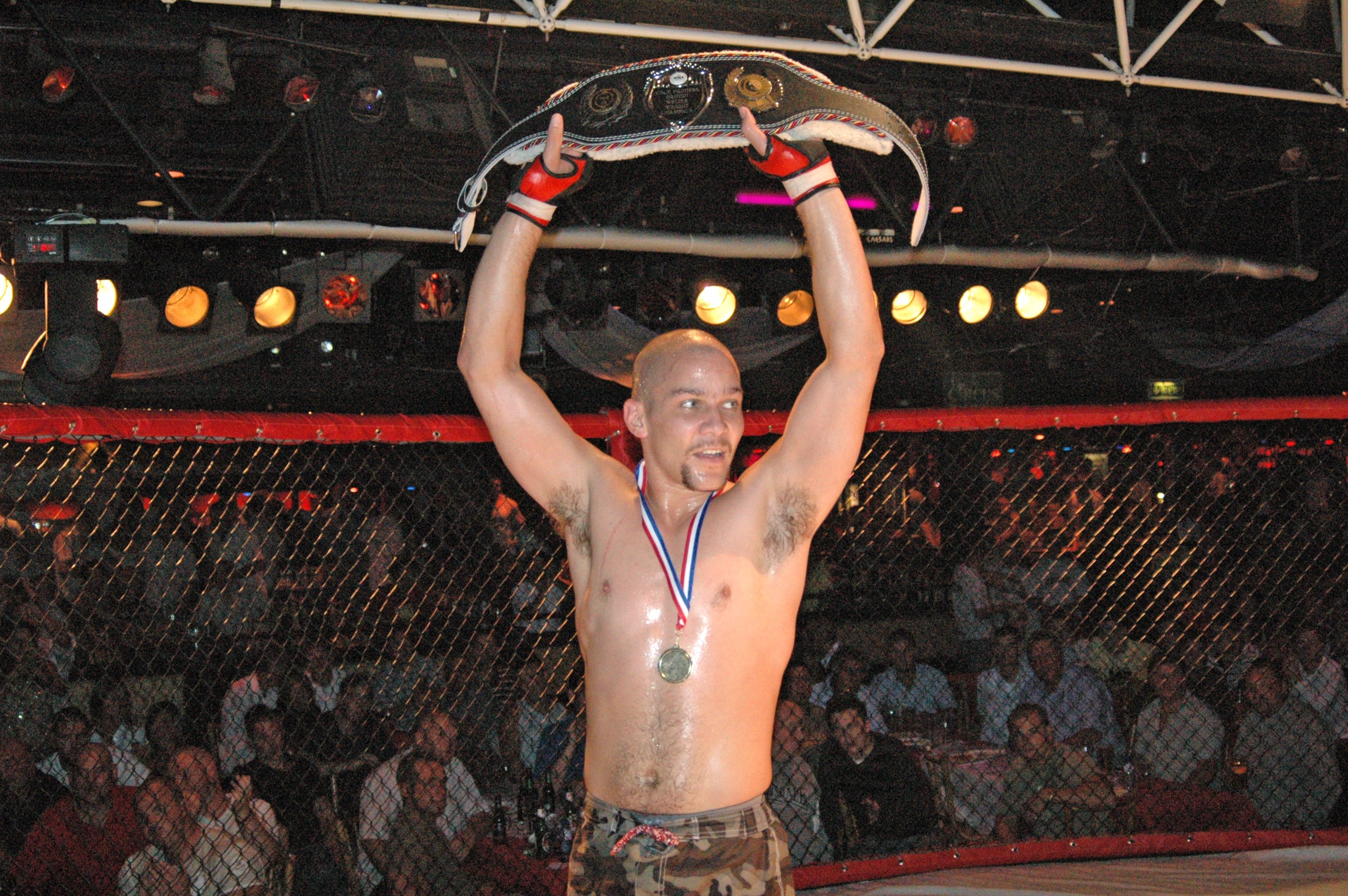 (Winning a belt in MMA. My style was heavily influenced by JKD)

Since those days, I've explored other combat sports but I've always applied JKD principles to whatever I've learned.

After 20 years study the core principles of JKD (in my opinion) are:

JKD is unique as it's not really a style more a collection of universal principles that can be applied to any fighting system. I've followed JKD principles no matter which style of martial arts I've practiced. 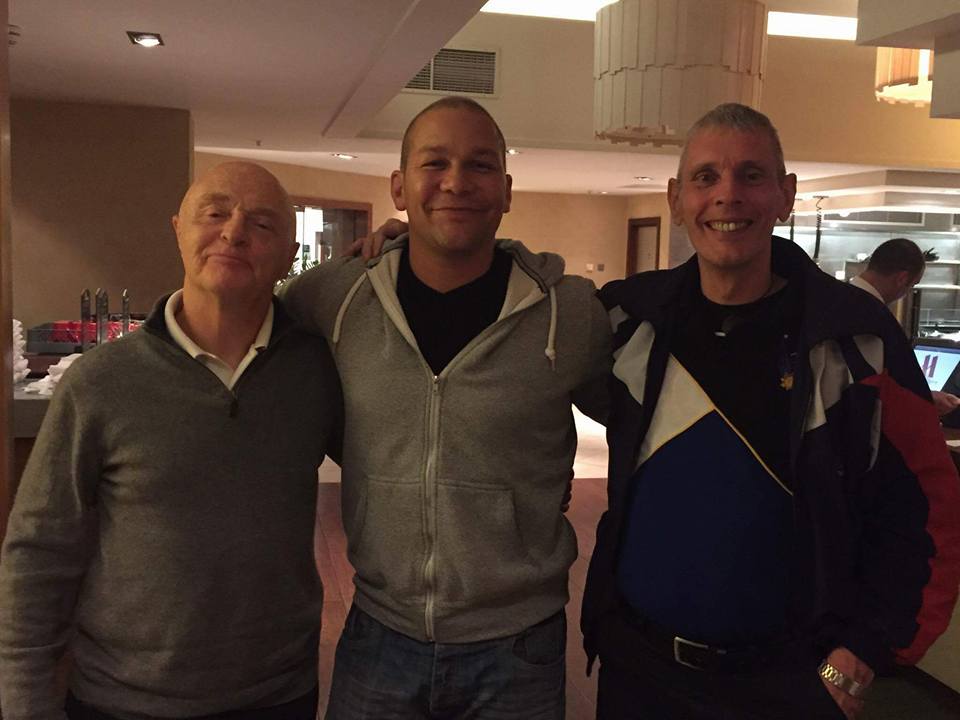 So why create a JKD curriculum for combat sports?

To be honest, I feel there is enough training out there already for JKD as a martial art or self defence system (and there are MANY people more qualified than me to teach that).

What I feel is missing is a systematic way to teach JKD principles in combat sports.

My goal was to create a curriculum based more on the principles of JKD rather than the historical techniques as practiced by Bruce Lee 40+ years ago.

Whilst the majority of historical JKD techniques still work some need to be adapted to the changing landscape of martial arts in the 21st Century.

For example, the UFC has shown us that the traditional trapping range is almost non-existant whilst standing as most fighters now crash through trapping range straight into the clinch.

However, where trapping does have its place in modern martial arts is on the ground where the same traditional wing chun inspired techniques work perfectly (if you are in mount for example).

The challenge that interested me was to create a curriculum based more on universal principles and less on techniques.

That way you can apply it no matter what style / sport you practice.

I've devised this curriculum to teach the principles of JKD through a variety of combat sports.

Each level of the curriculum focuses on a particular JKD principle and how that principle can be applied in:

-Boxing (the best punching system in my opinion)

(And yes I know JKD was originally designed for self defence and street fighting  but that's the beauty of JKD, the principles work just as well in combat sports)

In effect, you are getting three curriculums in one as we explore the principles and how they apply to each sport.

This curriculum has been VERY challenging to create.  It's gone through so many edits I've lost count but I'm finally happy with how the content expresses JKD principles across various combat sports

If you are a student of JKD or an instructor that teaches any combat sports I know you will love it.