In this video series, we look at how those principles apply specifically to Boxing
40% OFF Sale
Only £30 / $37 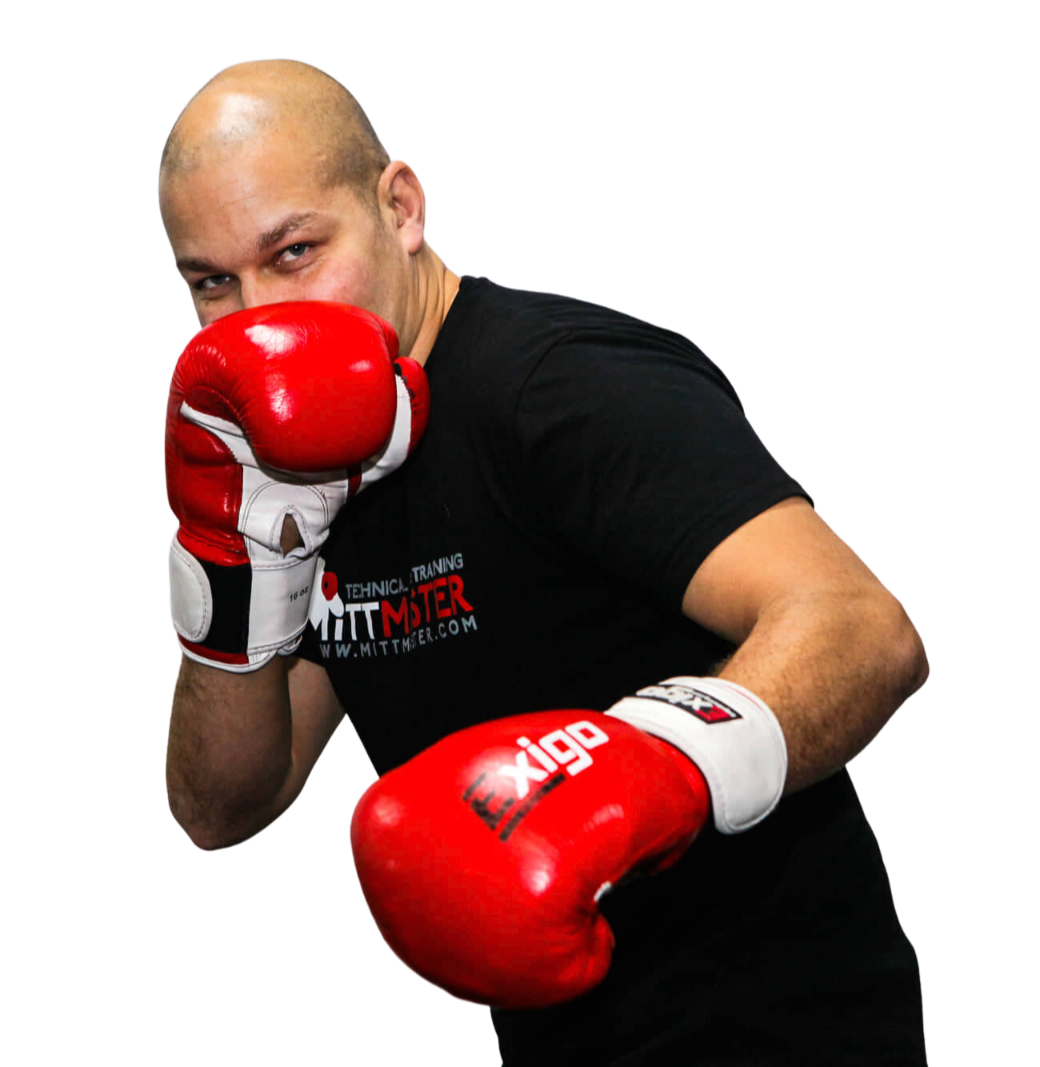 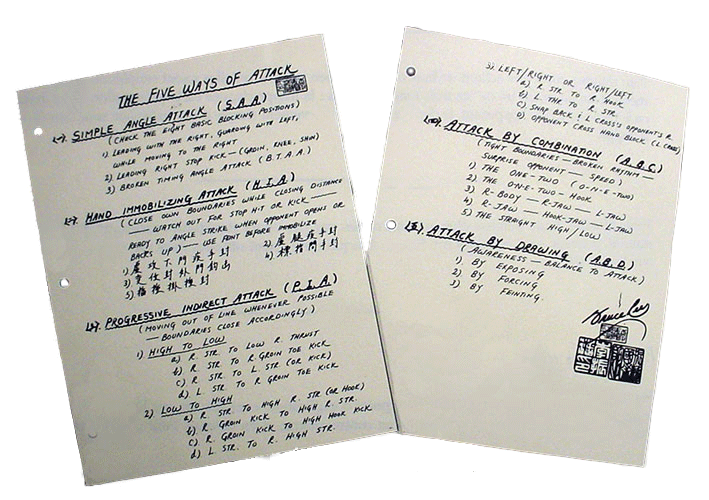 In his books & notes, Bruce Lee believed there were ONLY five different types of attacks used to overcome opponents:

Bruce's five ways of attack include...

The five methods of attack are designed to be flexible and adaptable, allowing practitioners to adjust their strategy and tactics depending on the situation.

Each method has its own advantages and disadvantages, and he believed fighters must be able to choose the appropriate one for the situation at hand.

Single Direct Attack (SDA) is a powerful and direct way of attacking an opponent, executed with a single movement aimed at reaching the target in the most direct way possible. SDA is best used when there is an opening in the opponent's defenses and requires perfect timing, speed and penetration to be effective. Feints can be used to mislead the opponent and create an opening for the SDA.

Attack by Combination (ABC) is a series of strikes that follow each other naturally and target multiple lines. The goal of ABC is to maneuver the opponent into a vulnerable position where the final strike can be delivered cleanly to an open target

Hand Immobilization Attack (HIA) is a tactic that involves immobilizing the opponent's hand, leg, body or head to set up follow-up strikes. HIA can be used in combination with other attacks or as a standalone technique. It is effective when there is a barrier preventing the practitioner's weapon from scoring or when added protection from a nearby weapon is needed.

Progressive Indirect Attack (PIA)  begins with a fake, feint or re -to misdirect the opponent's reactions and open a line for the real attack. PIA is best used against an opponent who has strong defences and can handle SDA and HIA attacks. It is also useful for varying the pattern of attack.

Attack by Drawing (ABD) is a counterattack that is initiated by luring the opponent into committing to a strike and then exploiting the resulting opening to attack. ABD requires quick thinking, great awareness and a good understanding of the opponent's patterns. It is best used when the practitioner is able to predict the opponent's next move and can exploit the opening created by their commitment.

In this NEW video course, Mittmaster Matt takes you through his interpretation of Bruce Lees Way's of Attack and applies them to five fundamental Boxing punches

🥊 The Jab
🥊The Cross
🥊The Hook
🥊The Overhand
&
🥊The Uppercut


Check Out The Section Below To See A Sample Video 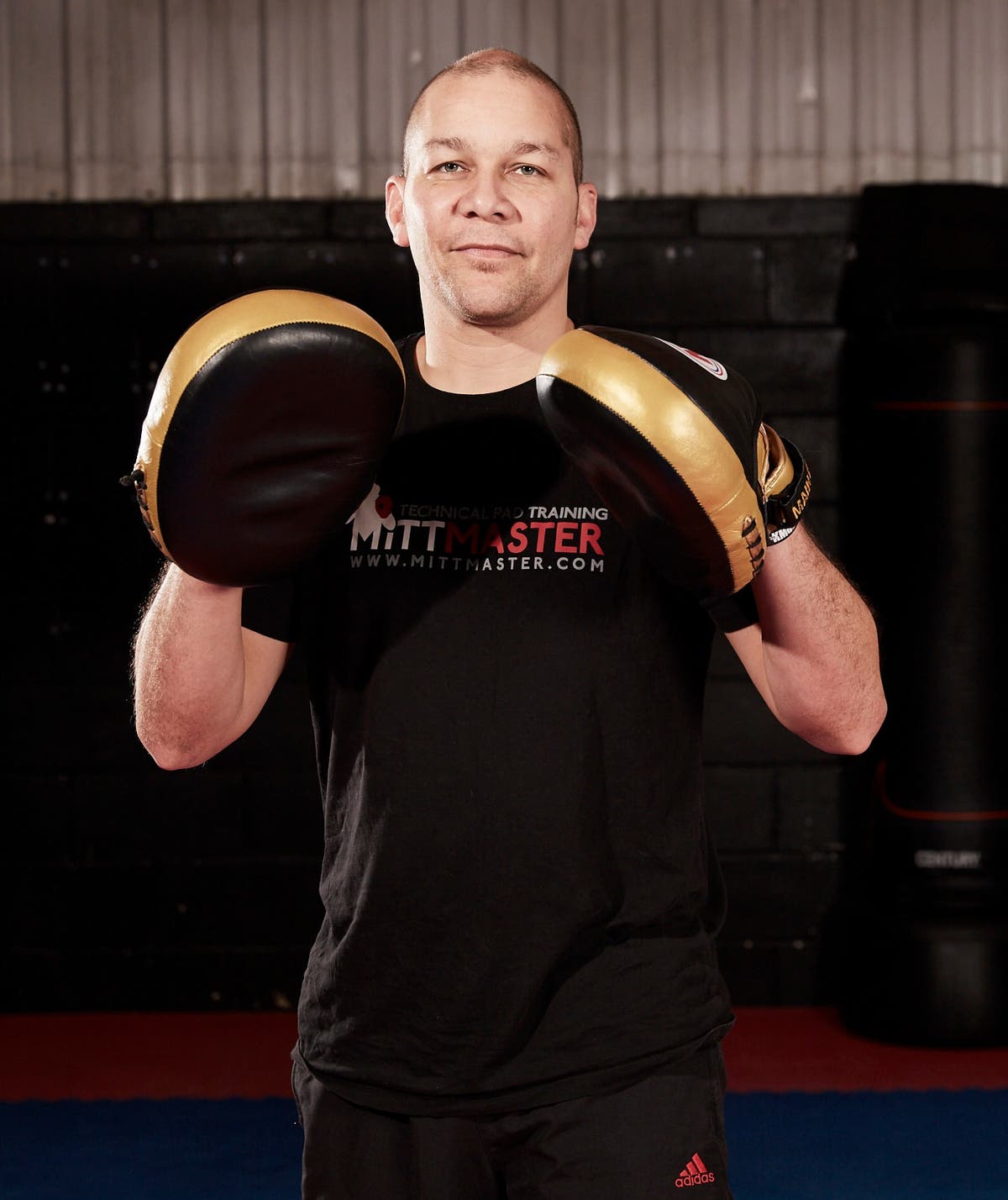 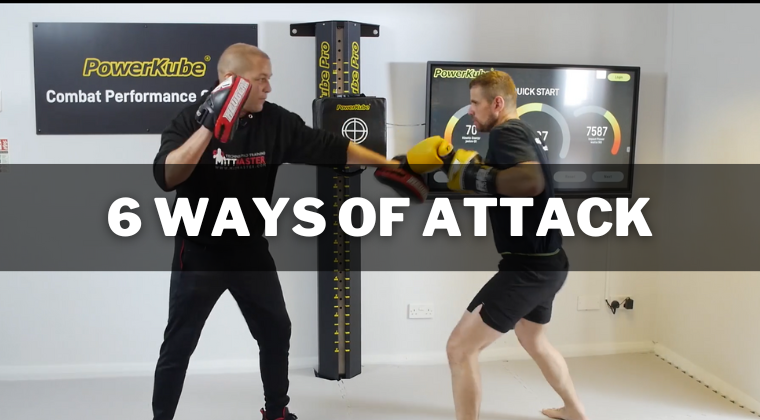